Adam has been guiding adventurous tourists like yourselves amongst polar bears and walruses in Svalbard since 1998. He works full time as expedition leader, dive master, television reporter, journalist and lecturer with the whole planet as his work place.

Swedish Adam Rheborg has been guiding adventurous tourists amongst polar bears and walruses in Svalbard since 1998. He works full time as expedition leader, dive master and lecturer with the whole planet as his working place. During the northern summer and winter, you find Adam in the Polar Regions and in the spring and fall at destinations such as Botswana, New Zealand, Galapagos Islands and the Amazon.

Adam started his career as a scuba diving instructor in Thailand, Sweden and Norway. He then tried other unusual professions, including tricycle taxi driver in Florida and bar manager in Tokyo. He later worked as fitness instructor and nutrition advisor in one of Sweden's biggest fitness centres, but he wanted to see the rest of the world. This led to biology studies at the University of Gothenburg, hoping this would enable him to work in the most remote place he could imagine – Antarctica.

After four years of studies Adam finally set foot on the seventh continent and since then he has travelled between the Arctic and Antarctic every year. He even leads trips all the way down to the geographical South Pole. Adam has collected a great amount of knowledge over the years and is looking forward to sharing it with you. 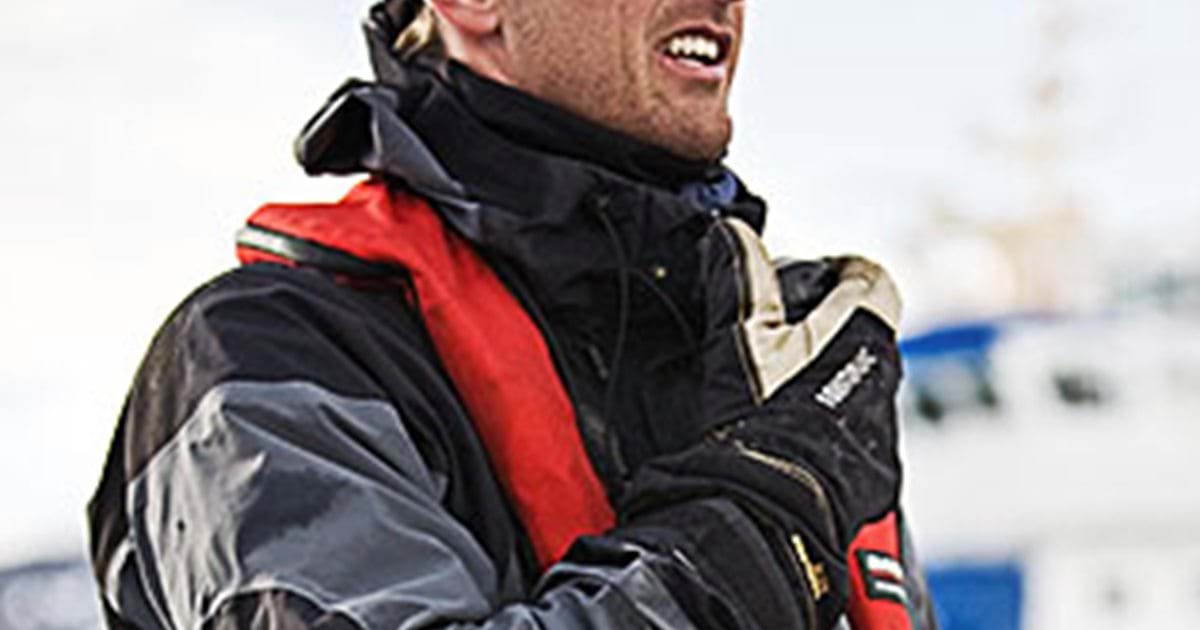