Adrian has spent most of his life adventuring in over 100 countries around the world. As expedition leader and guide, he has done almost everything – from leading treasure hunting in Morocco and skiing in Iran to walks in Turkey to kayaking outside Manhattan. Adrian has a great love for nature and wildlife.

Adrian has a Journeyman's Certificate as a cabinetmaker but has spent most of his life adventuring in about 100 countries around the world. As expedition leader and guide, he has done a wide range of things - from leading treasure hunting in Morocco, bike tours in the Czech Republic, skiing in Iran, and kayaking outside Manhattan. He also like to use his camera, as a result of that, National Geographic, among others, have published his photos.

Adrian loves nature and wildlife and has guided for PolarQuest since 2006. He has been leading our trips to Svalbard and Antarctica, as well as to Greenland, North East Passage, Wrangel Island, India, Mongolia, Galapagos, Costa Rica, Nicaragua, South Africa and Namibia, Botswana & Zambia.

The first time he went to Svalbard was not with PolarQuest however, but on his own. To overcome his fear of dogs, he worked one season as a sled dog musher! 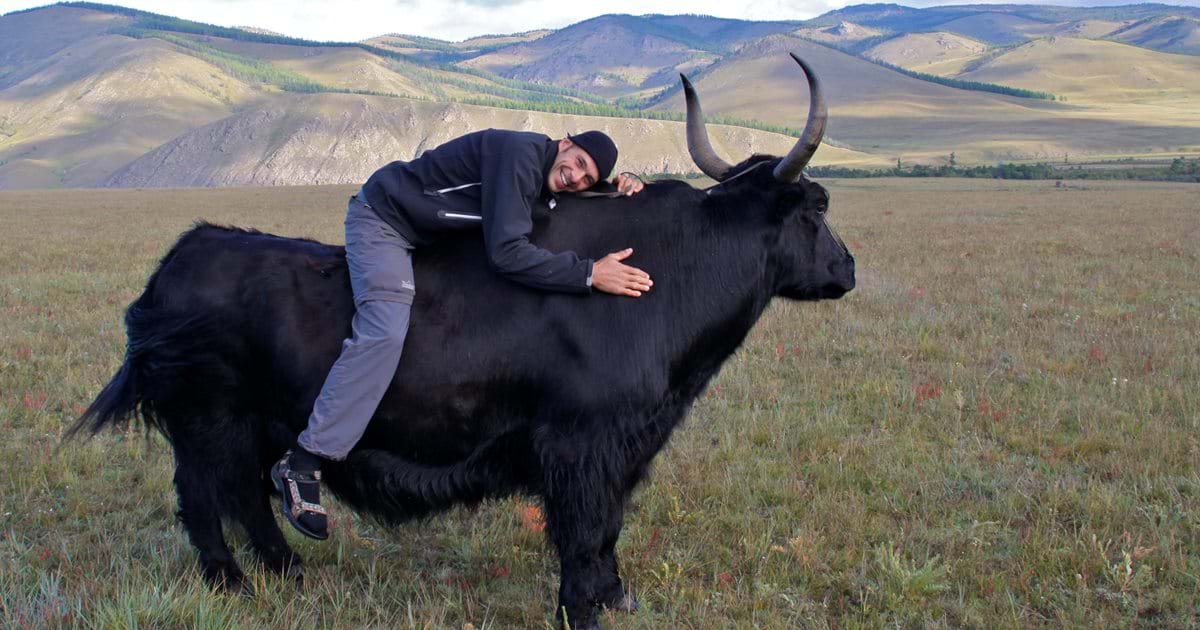