Andreas has studied biology at the Swedish University of Agricultural Science. In 2003 he started working as a guide and has been guiding ever since. He has also been working on different research projects and research stations, from gerbills in the Kalahari desert to green sea turtles in Costa Rica.

Andreas grew up in Botswana and in Sweden, where he also studied Biology at the Swedish University of Agricultural Science. After graduating in 2005, he started working as a guide, first as a climbing guide at the Kebnekaise Mountain Lodge, nearby the highest mountain in Sweden. He has been guiding ever since, and has also been working on different research projects and research stations. His research includes everything from gerbils in the Kalahari Desert and green sea turtles in Costa Rica, to glacier research and bird ringing in northern Sweden.

Andreas started guiding in Svalbard in the summer of 2008 and since then Svalbard has more or less been his second home. Apart from guiding on ships, he has also participated in hiking trips in the Svalbard wilderness. Many joyful hours have been spent searching for polar bears from a vessel’s bridge and outer decks in Svalbard’s fjords far north. In recent years, Antarctica has emerged as a new favorite on Andreas’ already impressive list of destinations.

When Andreas is not working, he dreams of climbing high granite walls far away, and to travel there in an environmentally friendly way. 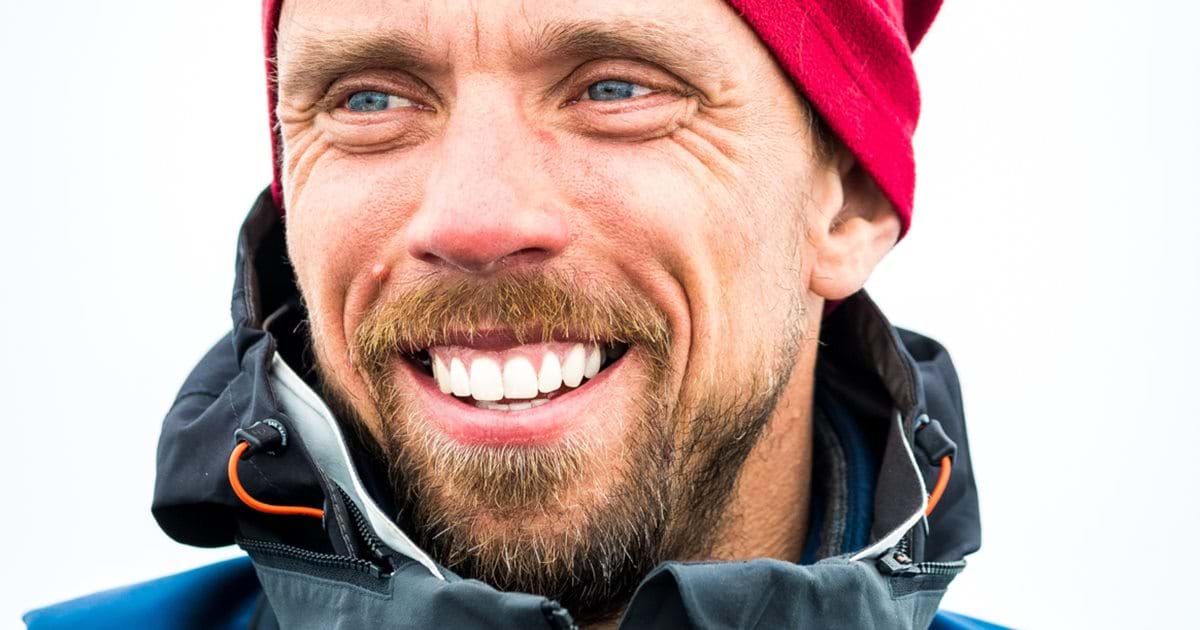