Annette's background is in social science, but she has a broad knowledge in polar biology and history. She has devoted her life to the polar regions and since 2011, she combines her work as a teacher at the Arctic Centre at the university of Groningen with guiding on Arctic expedition cruises.

Already as a child, Annette loved going on nature holidays such as walking and camping. Many things have changed, but her love for nature, outdoor life and remote areas has grown ever since. Living in the Northern part of Groningen, she discovered the Wadden Sea – Netherlands biggest nature reserve. She became a so-called mud-walking guide, specialised in guiding small groups walking on the seafloor during low tide.

In 2007 the “polar bug” infected Annette after a barnacle geese fieldwork campaign in Ny-Ålesund on Svalbard. She immediately fell in love with the wild landscapes and the unique flora and fauna. She has returned to Svalbard every year since, and decided to devote her life to the polar regions. In 2009 she started to work at the Arctic Centre at the university of Groningen (Netherlands), where she teaches about different topics of the Arctic such as indigenous people, whaling, exploration and exploitation, but she also organises polar expeditions and works on the European polar research agenda.

Since 2011, she combines this work with guiding on Arctic expedition cruises. While her background is in social science, Annette has a broad knowledge of polar biology and history. 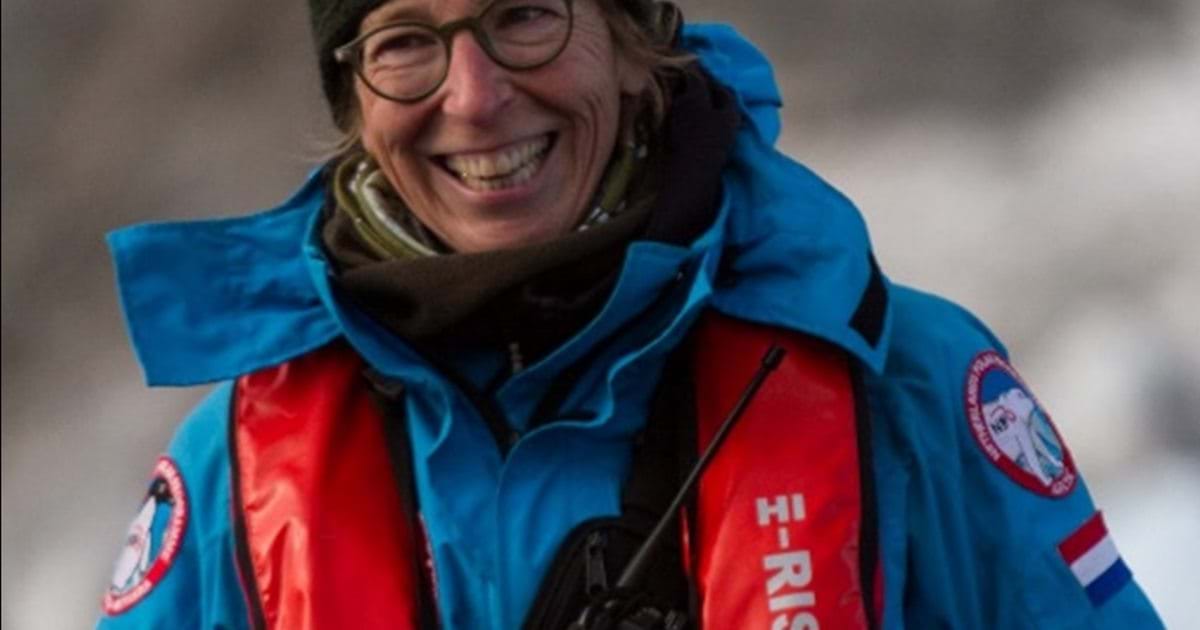