Carol has been passionate about archaeology since her teens. After receiving a Masters degree in Archaeology and History from the University of Glasgow, she continued this work with excavations at some of the great medieval abbeys, Tudor and Jacobean palaces and historic gardens of England.

For the last thirty years, Carol has lived and worked as a freelance archaeologist in Scotland in the Outer Hebrides. Originally from Glasgow, where she studied history, archaeology and philosophy at the University of Glasgow, she has worked as a medievalist for many years on sites such as palaces, churches, great gardens and medieval towns around England and Scotland.

Since 1988, however, her fieldwork has focussed on the more remote islands of Scotland, and she was at one time the National Trust for Scotland’s archaeologist for the World Heritage site of St Kilda. Her joy and passion is the understanding and interpretation of the cultures of these fascinating islands from prehistoric times to the present day.

She also travels extensively as a guide and lecturer on expedition ships, from Svalbard and Greenland in the north to Antarctica in the south, including much of Europe and the Baltic in between, and is a regular visitor to the South Pole. 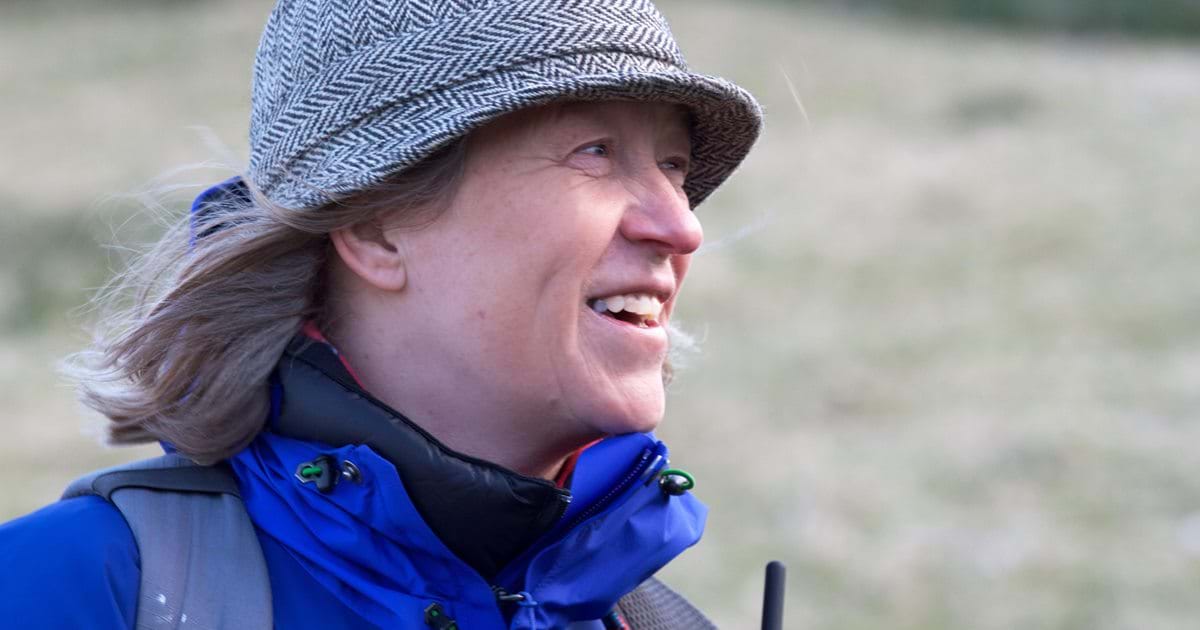