Christian is one of PolarQuest's very knowledgeable and popular expedition leaders with extensive experience from our polar regions. Christian has spent many years in most places around Greenland and is one of our foremost experts on Greenland.

Christian was born in Germany, but ever since his first vacation to Norway in 1996, Christian has suffered severely under the quite widespread “Scandinavia-fever”. He has been exploring both the mountains and coastal regions of Norway and Sweden by foot, on skis and in his sea kayak.

In 2008 while studying industrial engineering, Christian moved to Svalbard. Finally, after nearly three unforgettable years and experiences at 78 degrees North he moved “down South” to Tromsø in Northern Norway where he finished his Master’s degree in “Technology and Safety in the High North”.

Since 2009 Christian has been working as a freelance guide, kayak guide and expedition leader all year around on Svalbard and Greenland. He has guided over 20 expeditions in Greenland and spent a lot of time around Scoresbysund and in the entire Northeast Greenland National Park. However, Christian has the most experience from the area around Tasiilaq in eastern Greenland, where he, for five years, organized 14-day kayak and hiking expeditions with overnight stays in tents. In addition to this, he has also been an expedition leader on cruises along western Greenland and places such as Disko Bay, Maniitsoq, Kangerlussuaq and Narsarsuaq. Christian loves the minimalistic landscapes, the quietness, wildlife encounters, and the heroic history of the high latitudes. Since 2014 he has also worked in the Antarctic Peninsula and South Georgia.

Christian is a generalist, but loves to lecture especially about Polar history, Whales/ Cetaceans, Glaciers & Sea ice, Photography and Polar Bears. He is also a sea kayak instructor specialising in trips with orcas and umhpback whales that he has run in Northern Norway since 2014. When Christian is not at the very high latitudes, you will probably find him in his sea kayak in wind and waves off the Norwegian coast. 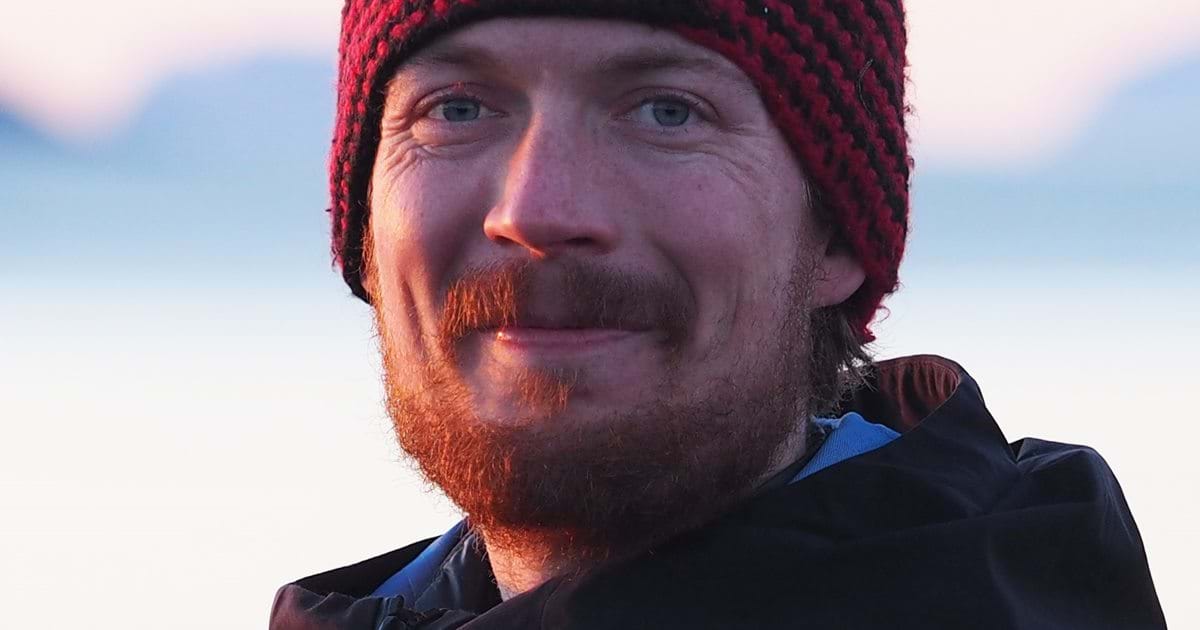