Henrik has always had a curious and adventurous angle to his life and he has been travelling in many parts of the world, both on his own and with his wife and two children. He has studied bird migration along coastal China and coastal Texas, trekked the Himalayas, visited the steppes of Central Asia, the Sahara Desert, the Galapagos Islands and he has travelled all over New Zealand, Chile, Ecuador, Mexico, Nicaragua and most European countries.

Henrik is known to be a patient observer and photographer. You will most likely see him spending several hours on deck, watchful, in search of exiting birds and animals. 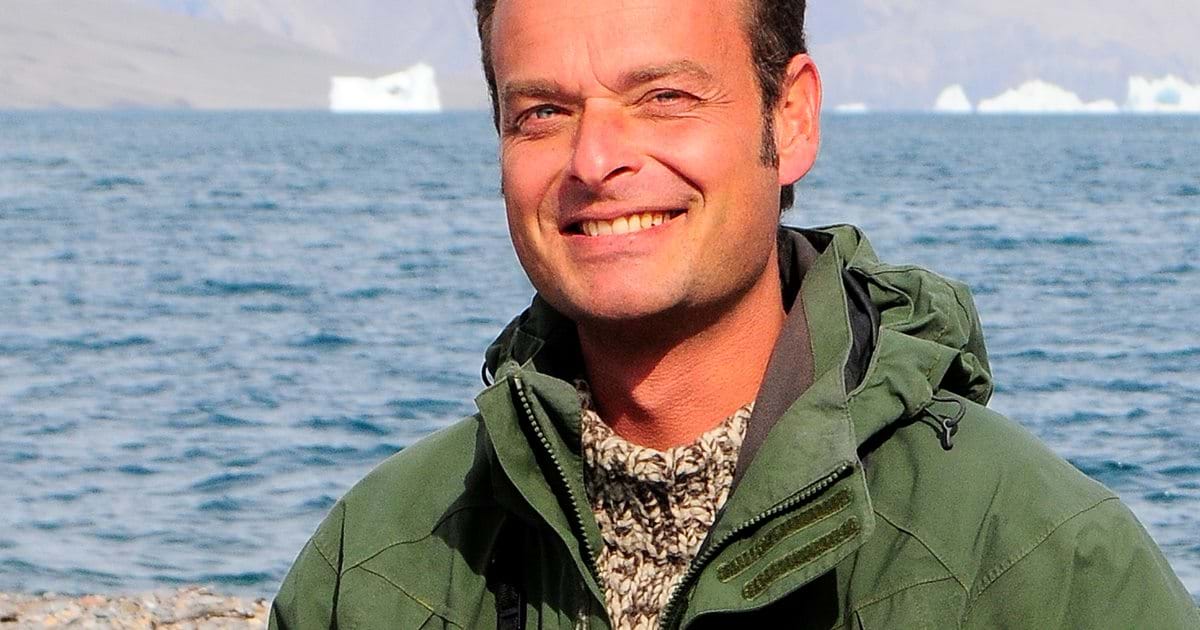