Mattias started his career as guide at PolarQuest 2012 after he had been working as a diving instructor for many years. His great passion is the arctic mammals, but he is also a newfound bird enthusiast! Mattias also works on our expeditions in Antarctica, Africa and the Galapagos.

Mattias started his career as guide for PolarQuest in 2012, after he had been working as a diving instructor for many years. He had been dreaming of exploring Svalbard and completely fell for the grandeur and the wildlife already on his first visit.

Mattias loves the Arctic mammals, but he is also a newfound bird enthusiast! During summertime, you will most likely find him in Svalbard, which has a special place in his heart. During the winter months, he spends most of his time in Antarctica, where he works as a kayak guide, lecturer and Zodiac driver.

Mattias’ greatest passion is the Polar Regions, but he is also guiding on other PolarQuest trips around the world. These include the Galapagos, New Zealand, Scottish Hebrides, Lofoten and Bear Island, which is an amazing little gem in the Barents Sea. 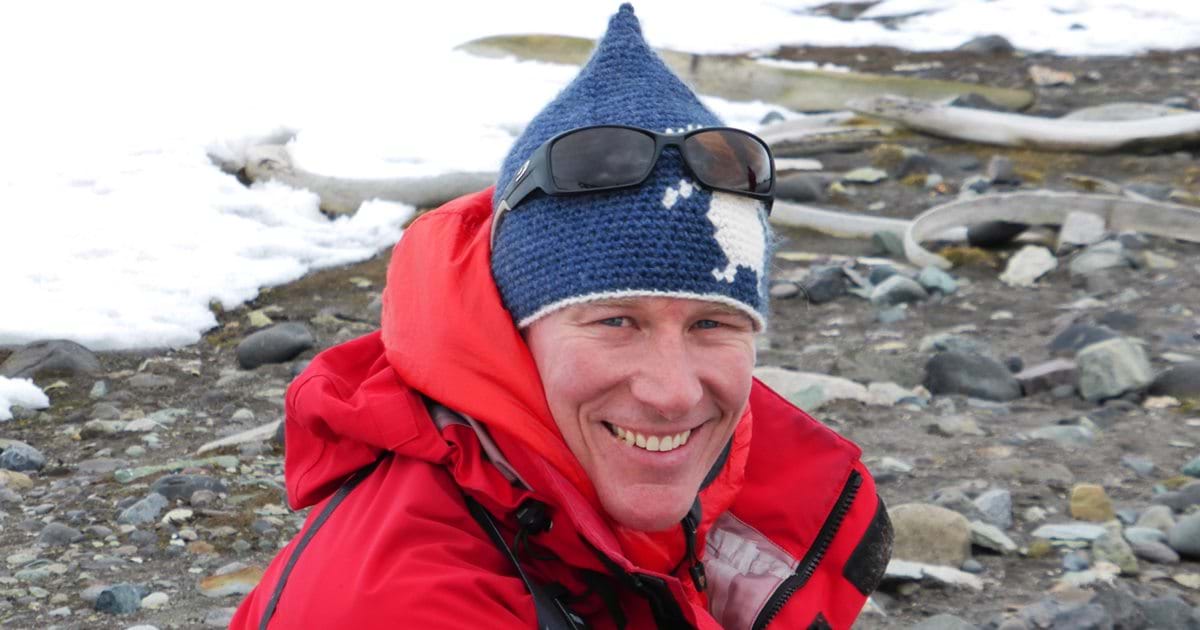