Pär’s interest for travel and nature has followed him throughout his life. After his military service in the Mountain Rangers, he started his career in the travel industry within the hotel business in the United States, continued in mountain hotels in Sweden, and has worked with the indigenous people in Finland.

Pär grew up in a baker’s family in a small Swedish town. His interest for travel, nature and animals has followed him throughout his life. After his military service as a Mountain Ranger, he went on big and small adventures all around the world, including countries like Bangladesh, Kuwait, Bahrain, Syria, Georgia and Cuba. By now he has been to more than some 100 countries.

Pär started his career in the travel industry by working at different hotels in the United States and then went on to work at mountain hotels in Sweden. He has also worked together with the indigenous people in Finland and Sweden and on cruise expeditions along the Norwegian coast.

Pär has been working for PolarQuest since 2008 and he has since then joined us on many expeditions around the world. Antarctica, South Georgia and the Falklands, Scotland, Botswana, Namibia, Zambia, Mongolia, the Amazon and India are just some examples. He has also extensive experience from working in Svalbard and along the Norwegian coast and is always vivid about sharing his knowledge 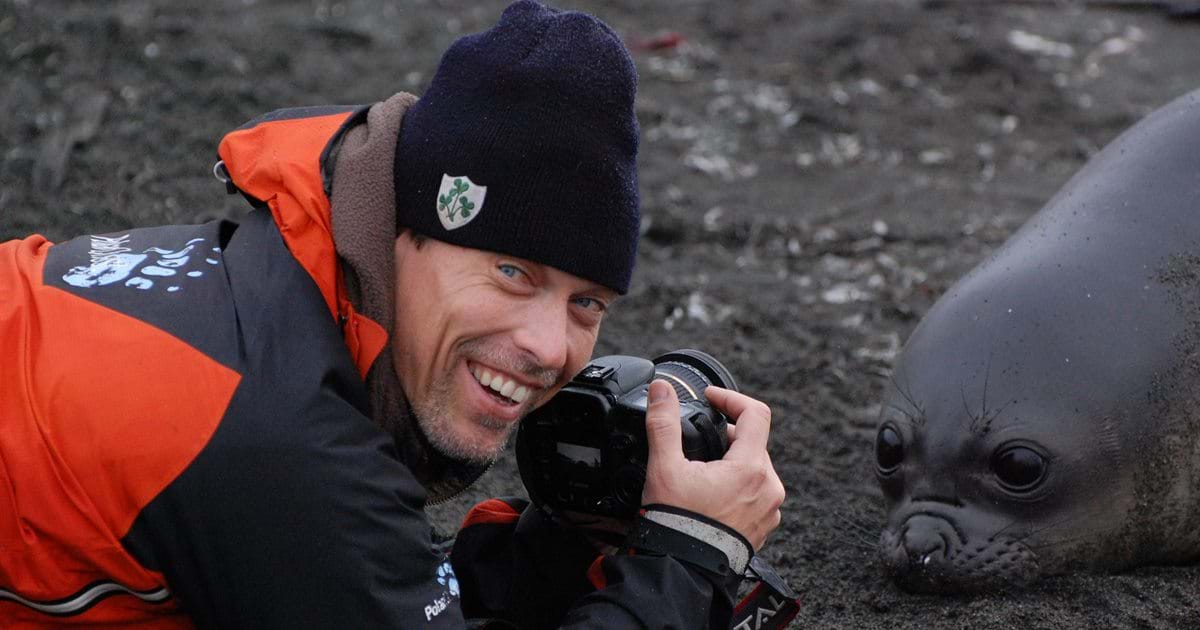