Sara grew up in Uppsala, Sweden, but lives since 2013 permanently in Svalbard. Sara has a master’s degree in linguistics and used to work as a translator in Stockholm and Berlin. But one day she decided to leave the office for the mountains and wilderness, and she spent the next couple of years up north.

Sara grew up close to a wild wood nature reserve outside Uppsala, Sweden, and the forest is a place to which she always returns, but her fascination with remote places and harsh environments took her to Northern Norway, which she today calls home. Sara is a dedicated long-distance hiker and winter swimmer, and among other things she walked the full length of New Zealand and participated in the Ice Swimming World Championships.

Her passion for the outdoors eventually led her into guiding, and after taking a guide course in Canada, Sara worked with rock climbing and dog sledding in Northern Norway. Today Sara lives in Longyearbyen, Svalbard, where she works as a cruise guide during summer, and takes people on snowmobile adventures in the wintertime. Sara is also a member of the local avalanche and glacier rescue team.

Sara holds a master’s degree in Linguistics. She used to work as a translator in Stockholm and Berlin but decided to leave the office for a life in the mountains. Sara is fluent in German, English, Norwegian and Swedish, but also studied several other languages, like Icelandic and Greenlandic. 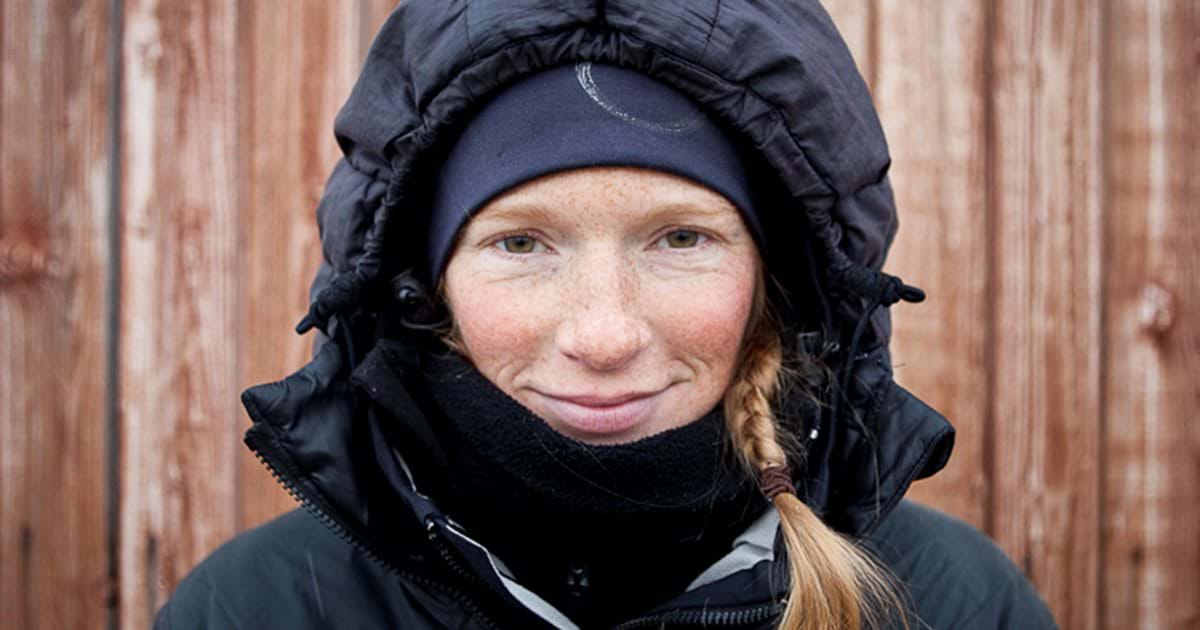