The Arctic remains one of the most pristine natural environments in the world. AECO’s biosecurity guidelines aim to minimize the risk of future introductions of non-native species to the Arctic.

Non-native species can spread to the Arctic through our activities there. By following a few simple steps in these guidelines you can help prevent this.

If you notice organic matter on boots, clothing or gear, make sure to clean it off.

Be a responsible visitor

Examine and clean clothes, footwear, and bags thoroughly. Examine and clean all clothing, including pockets, seams, Velcro fasteners, and footwear soles for dirt and organic material. Use a vacuum cleaner, brushes, and water where necessary to ensure all seeds and dirt have been removed. This is especially important if you have used your clothing and equipment previously in parklands or rural settings, or other polar regions.

Upon arrival - Be biosecurity aware

Non-native species – a potential threat to the Arctic environment.

Non-native species represent a threat to biodiversity globally as they can cause serious negative impacts to the natural environment. These are species that are introduced to regions where they are not normally found as a result of human activity. Increasing visitation in the Arctic means a greater chance of more non-native species introductions. 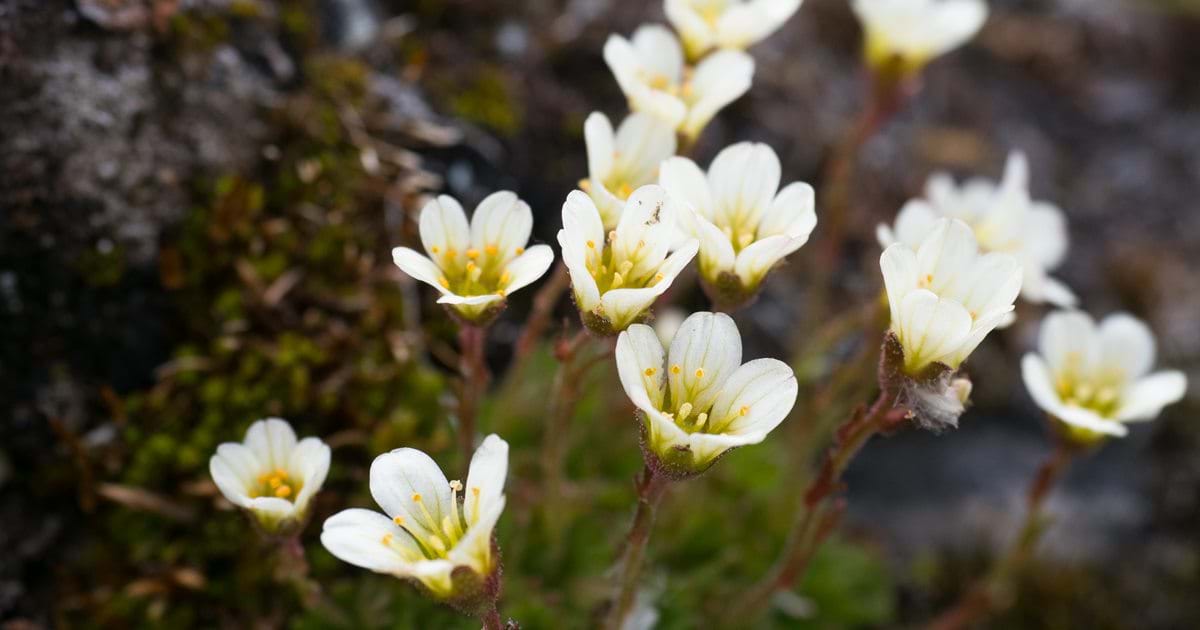