Many books have been published about Svalbard. We have selected a few of them.

Svalbard Guide by Pål Hermansen
An informative guide book of Svalbard by the writer and internationally recognized photographer Pål Hermansen.

A Journey to Svalbard - Polar Territory by Christian Kempf
An informative and beautifully illustrated book on all aspects of travelling in Svalbard.

Arctic Dreams – Imagination and Desire in a Northern Landscape by Barry Lopez
This celebrated meditation on the Arctic draws on Lopez’s travels throughout the North. A dazzling writer and compassionate observer, Lopez weaves biology and history into his storytelling. With chapters on the Polar Bear and Narwhal.

Svalbard by Ole Jørgen Liodden
A beautiful guide of Svalbard’s many treasures - its birdlife, animals, landscapes and interesting history. Beautifully illustrated with images all taken by the author and nature photographer Ole Jørgen Liodden.

The Arctic - a Guide to Coastal Wildlife by Tony Soper
A compact, illustrated guide to coastal marine mammals and seabirds of the circumpolar north featuring handsome water colour illustrations by Dan Powell and lively text on the natural history of each species by intrepid expedition leader and bird-lover Tony Soper.

Flowers of Svalbard by Olav Gjaerevoll and Olaf I. Rönning
This excellent field guide to all flowers in Svalbard is available in most shops in Longyearbyen.

Rocks and Ice – Landscapes of the North by Rolf Stange
This is a geographical travelling accompaniment for anyone interested in the geology of Spitsbergen (and Greenland).

Face to Face – Polar Portraits by Huw Lewis-Jones
A lavish account of pioneering polar photography and modern portraiture. The book features the very first polar photographs and the first portraits of explorers. It is published by the Scott Polar Research Institute (SPRI) in association with Polar World.

By airship to the North Pole – An Archaeology of Human Exploration by P.J. Capelotti
A history of Swedish balloonist Andrée and the American journalist Wellman and their attempts to reach the North Pole by airship.

Disaster at the Pole – The Tragedy of the Airship Italia and the 1928 Nobile Expedition to the North Pole by Wilbur Cross
A thrilling account of the crash of the airship Italia in 1928 and the political aftermath in an increasingly fascist Europe.

Ninety Degrees North – The Quest for the North Pole by Fergus Flemming
A thrilling artfully told chronicle of the mostly 19th-century adventurers, madmen and explorers who quested after the North Pole.

Shipwrecked at the Top of the World – Four against the Arctic by David Roberts
Combines the little-known but remarkable tale of fourteen Russian Walrus hunters that were stranded on the icepack around Svalbard after a storm destroyed their ship in 1743.

The Arctic – A History by Richard Vaughan
This is one of the fullest and most comprehensive history books of the area, which will appeal to anyone interested in history, geography and anthropology.

The White Eagle – Roald Amundsen by Olav Gynnild
This book is an exploration into the life of Norwegian polar explorer and aviator Roald Amundsen. This extraordinary man spent a great deal of his life exploring the Arctic including several attempts to reach the North Pole starting in Svalbard.

Birds and mammals of Svalbard by K.M Kovac C. Lydersen

Frozen Oceans – The Floating World of Pack Ice by David N. Thomas
The author’s lively and readable text conveys his excitement at the unique relationships between living communities and the ice. Published in 2004 by the Natural History Museum in London.

Polar bears on the edge by Morten Jørgensen
In this book, the author analyses the current status of the polar bear. And he punctures the myth that polar bears are well protected and managed today.

Polar Bears – Living with the White Bear by Nikita Ovsyanikov
A beautiful book chronicling four years living among the polar bears (of Wrangel Island in Russia).

The World of the Polar Bear by Norbert Rosing and Ian Stirling
Fantastic photographs and brief essays on the behaviour and history of the polar bear.

The World of the Walrus by Peter Knudtson
One of few informative books on the Walrus. The book combines engaging text and spectacular photographs to reveal the essence of this prodigious sea mammal.

SVALBARD ON THE WEB

The Governor of Svalbard provides information about the rules and regulations in Svalbard.
www.sysselmannen.no/en

For those of you who are interested in following the ice conditions in Svalbard, we recommend this web page where you can see the current ice charts.
http://wms.met.no/icechart 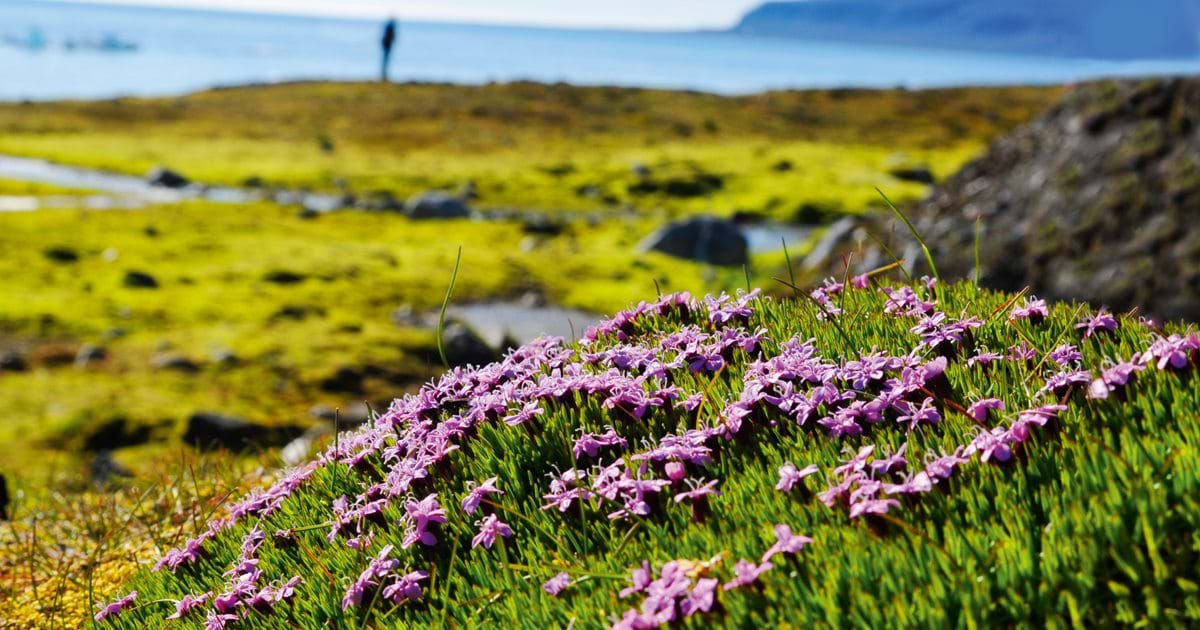