David is a Swedish adventurer with a love for nature which started early. He has always been interested in the Polar Regions, and now has two university degrees in Earth science and Nature guiding. He caught the famous polar bug during his first visit to Svalbard and since then he has visited Svalbard several times.

David has spent a big part of his life travelling between the Arctic and Antarctica, working full time as an adventure guide and Expedition Leader. He has a wide range of experience having led expeditions in Svalbard, Greenland, Scotland, Iceland, the Faroe Islands, South Georgia, the Falkland Islands and of course Antarctica.

In May 2016 David completed an unsupported crossing of Greenland’s inland ice following the footsteps of Fridtjof Nansen, one of his heroes. The 600-kilometer-long journey across the ice took 27 days. Furthermore, he has spent several winters driving snowmobiles and guiding for ICEHOTEL in Swedish Jukkasjärvi - often in temperatures dropping down to minus 40 degrees.

Except being a polar history enthusiast, David is educated in earth sciences and glaciology, and in addition a skilled lecturer who loves sharing his knowledge about the polar regions with everyone who travels with him. 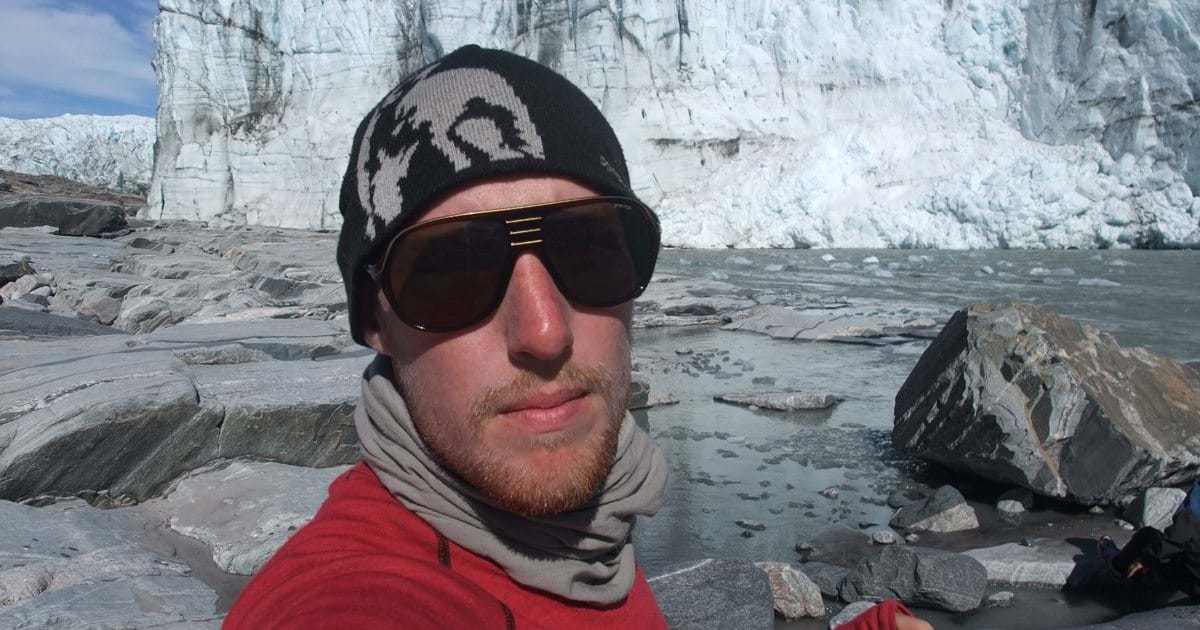