Always fascinated by cold and snow, Elke soon discovered the Polar Regions. This German scientist has spent extended periods of time in Svalbard and shorter periods of time in Greenland and in Antarctica as a student, field biologist and naturalist, working on various expedition-cruise ships.

Elke is a true polar polymath. Not only has she been working as a Naturalist and Expedition Leader in Svalbard and Greenland as well as South Georgia and Antarctica since 2001, she has somehow managed to find time for an amazing array of other endeavours.

She studied terrestrial ecology and Arctic marine biology at the University Centre in Svalbard (UNIS), the world's northernmost institution for higher education and research. She also studied ecology as well as geology, forestry and silviculture at Friedrich Schiller University in Jena, Germany and at the University of Umeå, Sweden.

Between being a field biologist and botanist, she also found time to go to nursing school and spend two seasons as a harbourmaster in Longyearbyen. Elke speaks German, Swedish, Norwegian, English and Russian.

Elke finds it very interesting and inspiring to meet people with a common interest in nature, history and culture. 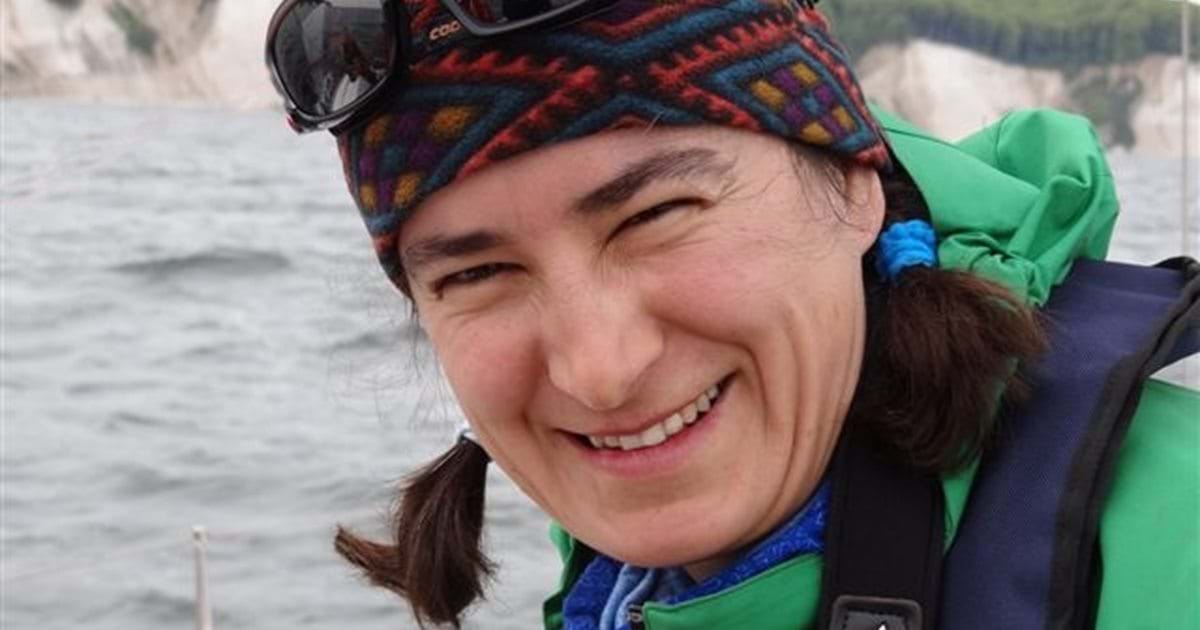