Join a once-in-a-lifetime adventure! In late August, the midnight sun is brushing the horizon,  preparing for the polar night giving us beautiful sunsets and a warm light, perfect for photography.  The ice in the eastern parts of the archipelago has usually retreated at this time, which offers good opportunities to explore the more seldom visited parts around Nordaustlandet. With ten nights on board we have plenty of time for grand nature experiences and wildlife encounters. We are proud to present Doug Allan, award winning polar photographer and cameraman, as special lecturer on this voyage.

We arrive in Longyearbyen, embark our expedition ship in the afternoon and sail out through the spectacular Isfjorden.

We are now in a part of the world where we are totally dependent on the ice and weather conditions. Our exact itinerary depends on these factors and on the wildlife we encounter. Our ambition is to make landings or cruises every day with our Zodiacs. Here are some examples of places we may visit:

We offer climate compensated group flights from Oslo to Longyearbyen with return (limited availability). Contact us for more information!

We are proud to present Doug Allan, award winning polar photographer and cameraman, as special lecturer on this voyage.

Doug Allan is one of the world’s best known and respected cameramen, whose love affair with ice has lasted over forty years. He spent four winters as a research diver, scientist, base commander and photographer for the British Antarctic Survey, before changing direction to full time filming in 1984. He specialises in natural history, expeditions and science documentaries in the wildest and most remote places on our planet, particularly the polar zones. Over his career, he's filmed for series like The Blue Planet, Planet Earth, Frozen Planet, Ocean Giants, Operation Iceberg and Forces of Nature. He has been on over 20 expeditions to Svalbard to film its wildlife.

His photographic awards include eight Emmy’s and five BAFTA’s. He has twice won the underwater category in the Wildlife Photographer of the Year and has three Honorary Doctorates in recognition of his camerawork, as well as two Polar Medals.

If you as per today have a risk-free cancellation date until 10th January, 1st March or 1st May 2021 stated in your reservation, it has automatically been extended to the 20th May 2021. 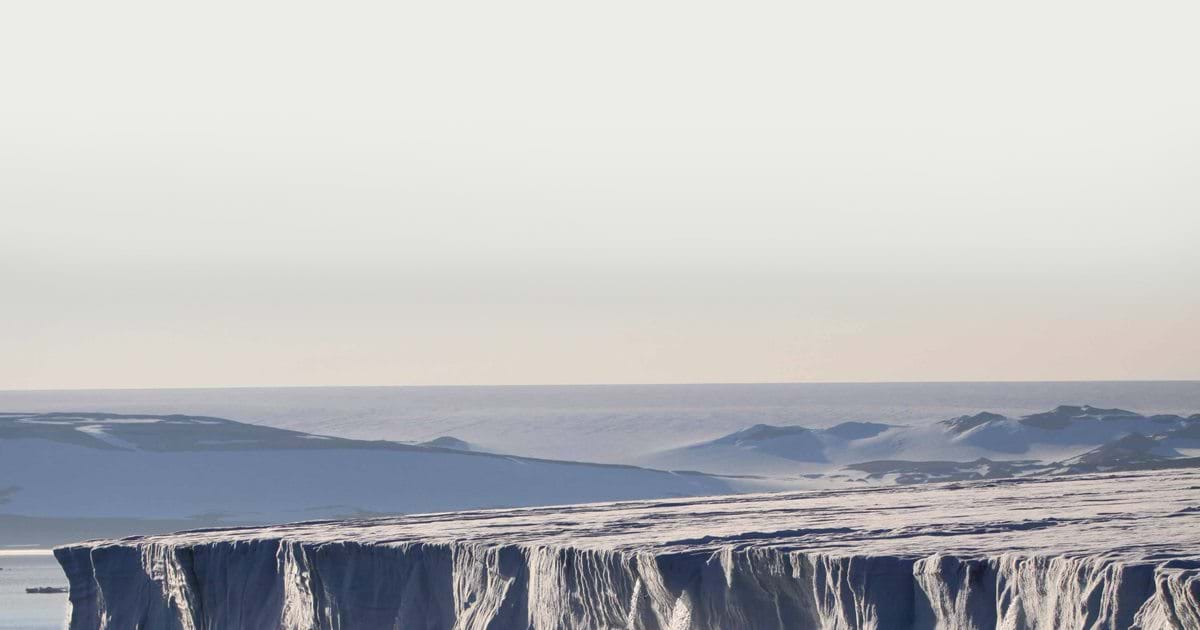