Join a true Arctic adventure in one of the world's most remote wildernesses! In August the Arctic summer has arrived and the midnight sun reigns supreme. The ice is slowly starting to loosen its grip, which offers good opportunities to explore the seldom visited eastern parts of the archipelago. Whales are more frequently seen in the waters and more and more areas become accessible for longer walks. With ten nights on board we have plenty of time for grand nature experiences. We are excited to present the awardwinning photographer Peter Eastway as special lecturer on this voyage.

We arrive in Longyearbyen, embark our expedition ship in the afternoon and sail out through the spectacular Isfjorden.

We are now in a part of the world where we are totally dependent on the ice and weather conditions. Our exact itinerary depends on these factors and on the wildlife we encounter. Our ambition is to make landings or cruises every day with our Zodiacs. Here are some examples of places we may visit:

We are excited to present photographer Peter Eastway as special lecturer on this voyage. On board Peter will hold workshops to share his knowledge of photography with you.

Peter Eastway is an awarded, Australian photographer who is best known internationally for his landscape photography. He has been involved in photographic magazine publishing for over 30 years, establishing his own title, Australia's Better Photography Magazine, in 1995. His photography has recently featured on the cover of the Lonely Planet’s guide to Australia, in articles in the Qantas inflight magazine, and in an Apple television commercial. He was also the author of the Lonely Planet’s Guide to Landscape Photography as well as one of the featured photographers in the Tales By Light television series aired on the National Geographic Channel in Australia.

Peter is as rand Master of Photography, a Fellow of Honorary of the Australian as well as the New Zealand Institute of Professional Photography. He has received many awards, including the Kodak Award of Distinction at the international WPPI Print Competition in 2009 and the AIPP NSW Landscape Photographer of the Year in 2013.

In 2019 Peter Eastway won the AIPP Australian Professional Nature Photographer of the Year. Below please find two of the photos, both taken on a previous PolarQuest expedition. The first one representering the impressive, basaltic cliff of Alkefjellet which is the home to an estimated 200 000 Brünnich’s guillemots. The polar bear photo is taken on Storøya, located east of Nordaustlandet. 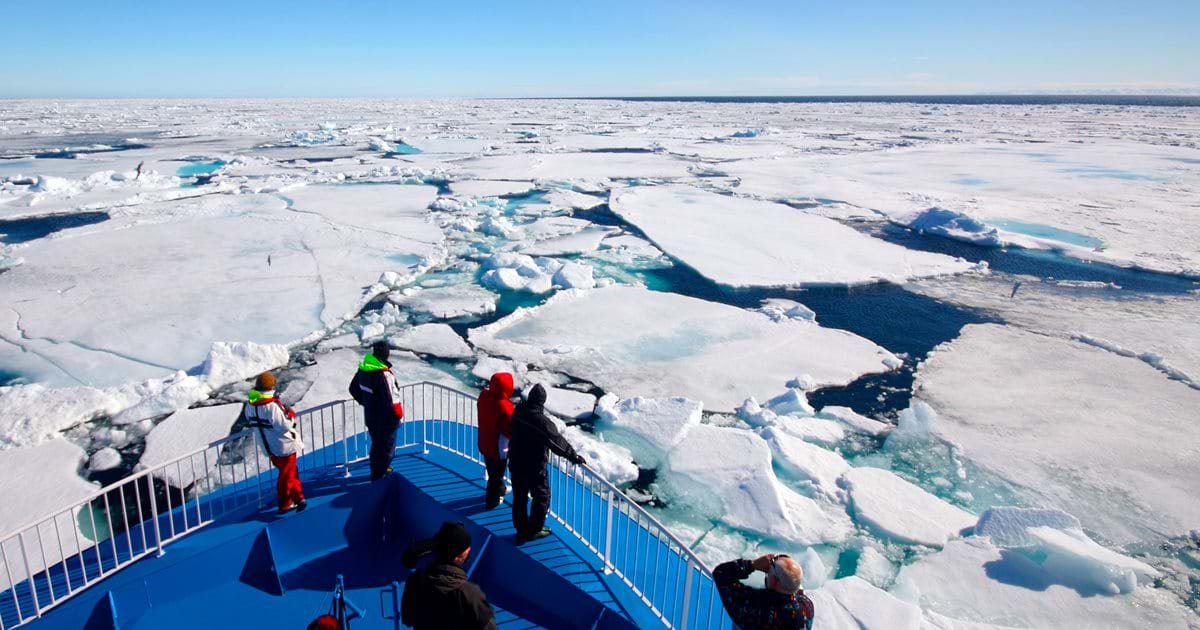