Nikita has spent much longer time in the Arctic and around polar bears than most people on the planet. He is the Deputy Director for science and senior research scientist of Wrangel Island State Nature Reserve. On Wrangel Island, Nikita has in particular studied the polar bear population for decades.

Nikita has spent more time in the High Arctic and around polar bears than most people on the planet. With a Master’s degree in biology and a Doctoral degree in zoology, but perhaps more importantly, with countless months of field experience, he has a deep insight into the lives of carnivores such as the Arctic fox and the polar bear, but also in the ecological contexts in which they occur.

Nikita is currently the Deputy Director for science and senior research scientist of Wrangel Island State Nature Reserve, in the Arctic sector of the Russian Far East. He officially lives outside Moscow but prefers to be off in the remote wilderness if and when possible. On Wrangel Island, Nikita has studied the dynamics of the polar bears’ population and behavior for decades, with one special season spent on Herald Island as well. He has also visited polar bear habitats and populations in most other areas of the Arctic, from Hudson Bay and Svalbard to Franz Joseph Land and the North Pole.

As a distinguished member of the International Union for Conservation of Nature polar bear specialist group, Nikita is profoundly involved in conservation issues of the species and its habitats. For years, Nikita has been one of the clearest, strongest and most prominent voices speaking of the specific threats to polar bears and the responsibilities to protect it. 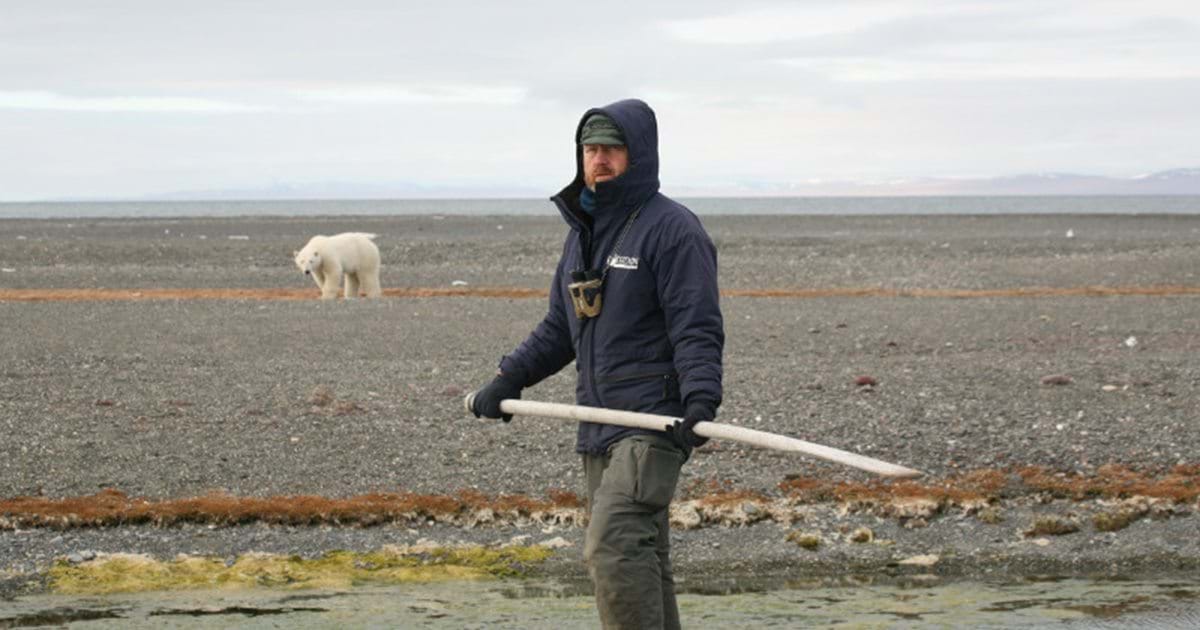