FACTS ABOUT CANADA AND BRITISH COLUMBIA

Population in Canada: 35 624 000.
Ethnic groups: The country has a multicultural population.The largest groups has its roots in France and United Kingdom but many also their roots in other European countries, Asia and Africa. The native population is 5% of the total population.
British Columbia is a province in Southwest Canada.
Capaital of Canada: Ottawa
Highest point: Mount Logan, 5 959 metres above sea level.
Coastline: 202 080 km (the world's longest)
National Day: 1 July (Canada Day)
Language: English and French
Government: Constitutional monarchy
Area: 9 984 670 km2

Canada is the world's second largest country. The distance between the northernmost point in the Arctic Ocean to the boarder to the United States is 4000 km. From the province of Newfoundland and Labrador in the east to British Columbia in the west it is around 5400 km.

Weather and temperatures vary in different parts of Canada. In British Columbia, where we will be i around 19 degrees celsius in Vancouver and during our boat trip around 17 degrees celsius during daytime. At night, the temperature can drop to 8 degrees.

Important! Since we will be in a temperate rainforest most part of the trip we can expect a significant amount of precipitation. Please do not forget to bring rainwear!

VANCOUVER
The city is named after the British Captain George Vancouver, who explored the area in the late 18th century. Today Vancouver has around 600 000 inhabitants. The city has the Canada's largest harbour and is often on the top list when best cities for quality of life is ranked. The Winter Olympics took place here and in the nearby winter sport destination Whistler in 2010. 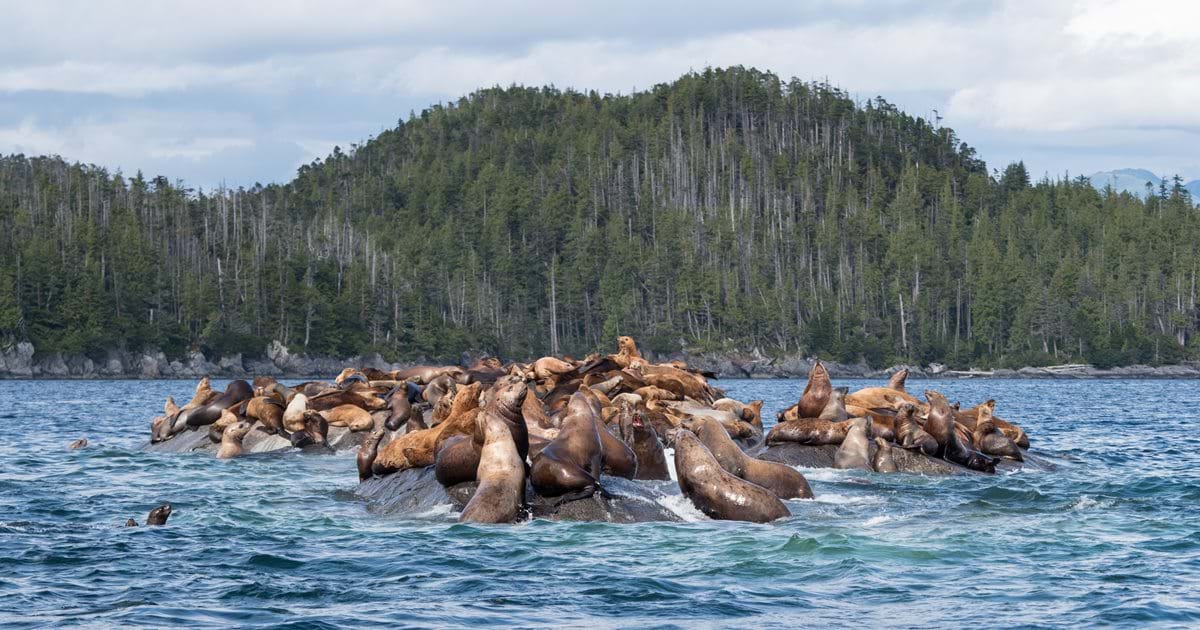