This celebrated meditation on the Arctic draws on Lopez’s travels throughout the North. Lopez weaves biology and history into his storytelling. This is a book about the Arctic areas and as such applicable for Greenland, Spitzbergen and Franz Josef Land and contains chapters on the polar bear and narwhal.

Eskimos - Greenland and Canada (Iconography of religions section 8 - Arctic Peoples) by Inge Kleivan and Birgitte Sonne
Includes sections on ethnographic descriptions, general observations about the religion of the Eskimos, rites of passage in the individual's life cycle, hunting rituals, ritual behaviour in social conflict, the shaman, the world picture, the Inua of the sea - the Sedna cult, other cosmic deities, fear, and anxiety. Includes 48 illustrations of various rites and beliefs.

Frozen Oceans – The Floating World of Pack Ice by David N. Thomas
Frozen Oceans follows the expeditions of polar scientists in the Arctic and Antarctic as they investigate the life found in and around the ice caps. This book explains in non-technical terms and show with color photography the abundance of life on, in and under the ice.

Flowers of Greenland by Jon Feilberg, Bent Fredskild and Sune Holt
A flora in a convenient format with photographs of Greenland's flowers. The text is in both Danish and English.

Polar Bears by Ian Stirling and Dan Guravich
This beautifully illustrated book is a tribute to the polar bear – king of the Arctic. The book, which is illustrated with 163 colour photographs, also covers facts about the polar bear's life and about Inuit's view of the bear.

The Sierra Club Handbook of Whales and Dolphins by Stephen Leatherwood and Randall R. Reeves
An excellent field manual of the world's whales in a handy format. The book is illustrated both with color photographs, drawings, and maps. Identifies and describes the distinctive features, characteristics, behavior, distribution, habitat, and population of the diverse whale and dolphin species.

North-East Greenland 1908 - 1960 – The trapper era by Peter Schmidt Mikkelsen
The book is the overall account of places and people during the pioneer era in the largest national park on Earth: North-East Greenland. It includes an entirely revised catalogue over the more than 350 historical trappers’ huts and houses with GPS-positions as well as new and old photos.

The Frozen Echo: Greenland and the Exploration of North America Ca. A, D. 1000 - 1500 by Kirsten A Seaver
It is now generally accepted the Leif Eriksson sailed from Greenland across the Davis Strait and made landfalls on the North American continent almost a thousand years ago, but what happened in this vast area during the next five hundred years has long been a source of disagreement among scholars. Using new archaeological, scientific, and documentary information, this book confronts many of the unanswered questions about early exploration and colonization along the shores of the Davis Strait.

Eskimo Life by Fridtjof Nansen
In later life the recipient of the Nobel Peace Prize for his humanitarian work, the Norwegian explorer and scientist Fridtjof Nansen led the team that in 1888 made the first successful crossing of Greenland's interior. Finding themselves cut off from the rest of the world for the winter, Nansen and his men spent several months living among the Greenlandic Inuit. First published in 1893, this English translation of the 1891 Norwegian original offers a valuable insight into much that was, and remains, foreign and peculiar to European experience.

The Greenlanders by Janes Smiley
The Greenlanders is an enthralling novel in the epic tradition of the old Norse sagas. Set in the fourteenth century in Europe’s most far-flung outpost, a land of glittering fjords, blasting winds, sun-warmed meadows, and high, dark mountains, Mass Market Paperback.

A Kayak Full of Ghosts: Eskimo Tales by Lawrence Millman
A comprehensive collection of Inuit folktales published in 1987, these stories reveal a tradition close in spirit to modern fiction. Not for queasy readers, A Kayak Full of Ghosts deals with strange and even gruesome events in the barren Arctic where, in the minds of the storytellers, all manner of behaviour is imaginable.Taken together, these stories portray a rich culture in a remote land, where eerie flowers bloom in the floes of the human mind.

The Village at the End of the World
Documentary that is a witty, surprising, and ultimately feel-good portrait of an isolated village of 59 people and 100 sledge dogs, surviving against the odds. It is a film that reflects the dilemmas of most small communities all over the world, this one just happens to be in one of the remotest and most beautiful spots on earth.

Inuk
Drama adventure that reflects an emotionally intense portrait of the young Greenlander Inuk who, after the loss of his father, feels alienated from the traditional way of life of his people. Inuk feels lost in the urban landscape of the city of Nuuk and is sent to a foster family in northern Greenland, where he is thrown into an alien world with dog sledding, seal hunting and a landscape filled with snow and ice.

GREENLAND ON THE WEB

The Greenland Tourist Office has an excellent website in Danish and English: www.visitgreenland.com

Destination website for eastern Greenland with a lot of useful information: www.eastgreenland.com

Portal where Danish research institutions report the results of their monitoring of the Greenland ice sheet and sea ice in the Arctic: http://www.polarportal.dk/en/greenland/ 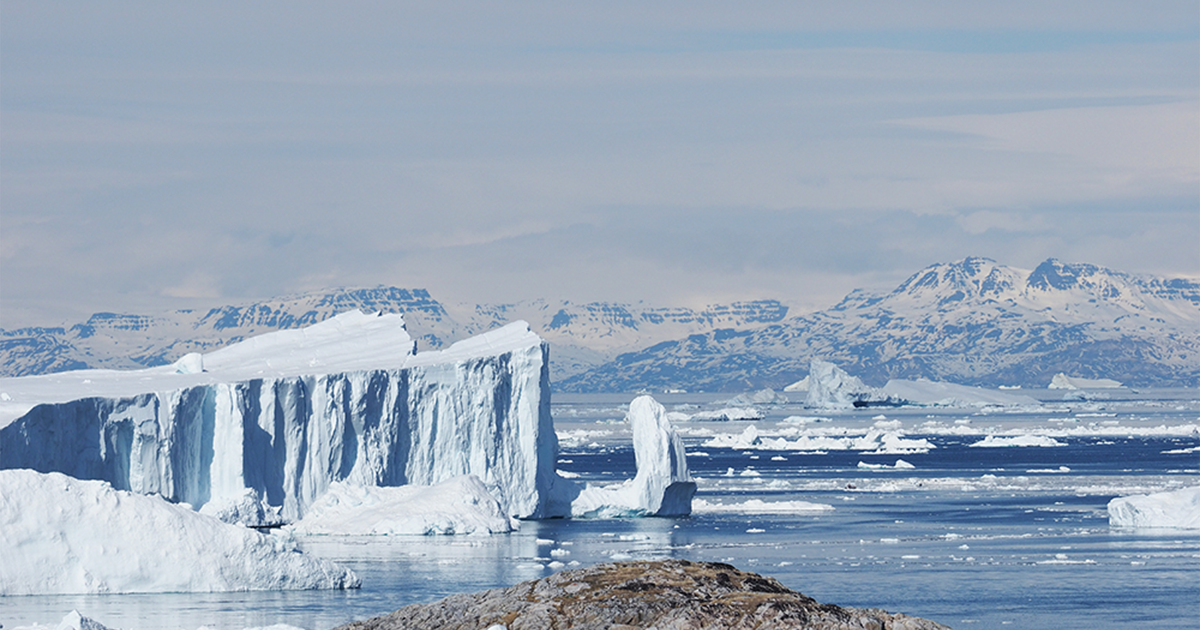