Sustainability is at the heart of everything PolarQuest does. We travel in small groups and strive to have minimal impact on the environment. Our ships take 12 or 53 passengers and if you ask us, a small expedition ship is the best way to explore the wildlife and nature of Svalbard.

WE CARBON OFFSET ALL OUR TRIPS

As operators of expedition cruises, we cannot avoid emitting greenhouse gases during a voyage. Until renewable fuels are available in our line of business, we have chosen to carbon offset all our trips. Our goal is to over-compensate every year, to slowly pay back to mother earth for emissions made back in time.

BECOME AMBASSADORS FOR THE POLAR REGIONS!

When travelling with PolarQuest, we hope that you get a new understanding of the eco system and the challenges the Arctic wildlife are facing as our planet is getting warmer. Once back home, we hope that our travellers become worthy ambassadors of the Polar Regions and spread the word of these vulnerable areas. A deeper awareness hopefully leads to a broader interest for nature conservation and inspires to lifestyle changes. After all, it is how we think and act in our everyday responsibilities that have the biggest impact on the Polar Regions.

Several of the areas we visit have been occupied by people. Many sights of previous occupation are accessible and unprotected. Their value to science, and as part of the heritage, can very easily be diminished. Do not disturb archaeological or historical sites or collect souvenirs. Even moving objects can destroy their contextual information, erasing much of their scientific significance. This ethic extends to modern structures and cemeteries as well.

PolarQuest is one of the eight companies that founded the Association of Arctic Expeditions Cruise Operators (AECO) in 2003, to regulate tourism in Svalbard and promote sustainable, environmentally friendly and safe tourism in the area. The organization strives to conduct expeditions with the utmost respect for nature and wildlife. One part in this is carefully developed guidelines that all members are to follow during cruises and landings. Today, AECO is a respected representative for the cruise industry and a leading star for operators who wish to conduct responsible tourism in the Arctic.

AECO has been involved in the creation of a 2-minute video which explains how travellers can avoid carrying unwanted species that can threaten the vulnerable Arctic environment. Read more about the project www.stoparcticaliens.com

For each passenger travelling to Svalbard, 150 Norwegian Kroner goes to the Svalbard Environmental Protection Fund. The fund’s resources will be used to initiate and stimulate good projects and initiatives with the purpose of looking after the environmental goals set for Svalbard. Since this fee was introduced in 2007, our PolarQuest travellers have contributed with over two million Norwegian Kroner.

Northbound sea currents are transporting an increased amount of garbage from all over the world to the pristine and vulnerable Arctic. It is upsetting to see the polluted coastlines, but unfortunately it is becoming a more common sight. Even worse, it is a growing problem for the wildlife, who risks getting caught in fishing nets or eat plastics. Micro plastics seem to be a greater threat to our eco system than we ever could have imagined. PolarQuest and our travellers have always collected garbage during our trips and today we do so through the project Clean Up Svalbard. Through the years we have collected tons, and our goal is to become better and better.

In 2017, AECO and its members were invited by the UNEP to partake in the project “Clean Seas – turn the tide on plastic”. As part of the work to combat marine plastic pollution, AECO’s members will drastically cut back on single-use plastics on Arctic expedition cruise vessels. 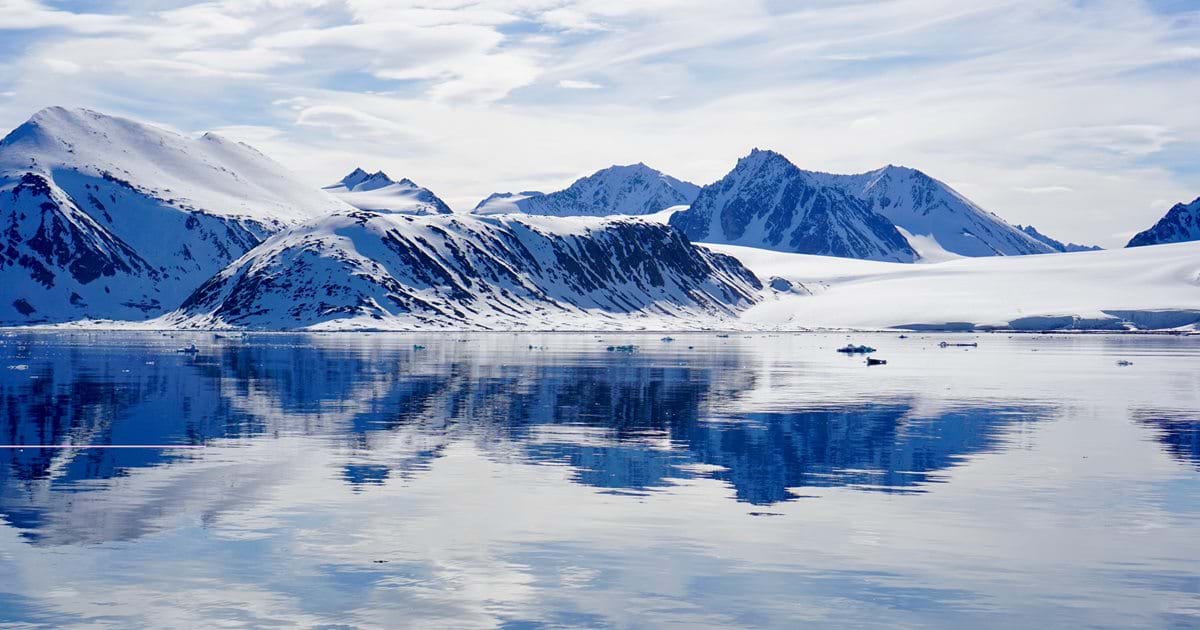