Since 1999, we have taken adventurous travellers on once-in-a-lifetime trips to Svalbard. From May to September our three small expedition ships, carrying only 12 and 53 passengers, explore this magnificent Arctic archipelago. Unpredictability and flexibility are the main keywords when you travel through Svalbard’s untamed wilderness with PolarQuest as the exact route depends on weather, ice conditions and wildlife encounters. Sometimes you might be woken up in the middle of the bright night if a polar bear has been spotted on the ice. All trips are climate compensated.

Experience our trips to Svalbard (Spitsbergen)

Svalbard is an archipelago in the Arctic Ocean, located between 76° and 81° North. It lies directly north of North Cape on the Norwegian mainland. Spitsbergen is the largest island and occupies more than half of the area. Some of the other islands are Nordaustlandet, Edgeøya, Barentsøya, Prins Karls Forland, Kong Karls Land, Kvitøya/ White Island, and Bjørnøya/Bear Island. The total area is approximately 62,160 sqkm, roughly equivalent to the size of Ireland.

The name Svalbard is first mentioned in the Icelandic archives from the year 1194, "Svalbardr fundr" – Svalbard is found. It is uncertain, however, whether it was the land or the ice edge that had been discovered, since Svalbard can be interpreted as "cold coast" or "cold edge". It would take another several hundred years before any of the major nations in Europe discovered Svalbard. In 1596 two Dutch ships sailed north to round the tip of Norway, hoping to find a shortcut to China and India. On board one of the ships was the pilot Willem Barents, who is officially regarded as the discoverer of Svalbard. The Dutch were impressed by Svalbard's dramatic and mountainous landscape, and named the land Spitsbergen.

To most visitors, Svalbard is a life changing experience. It is a truly magic world with midnight sun and pack ice, glittering glaciers and exceptional wildlife – not far from the North Pole. The exact number of polar bears is hard to measure since the bears move across huge areas. During an expedition cruise, however, there are great chances to encounter some of them. The ice plays a central role in the Arctic ecosystem, which is both unique and vulnerable. In many ways, the mammals are Svalbard’s very soul. Half of the 22 species of mammal that live on land and ice and in the sea around Svalbard are whales. Svalbard reindeer and Arctic fox are the only mammals that live entirely on land.

Svalbard has a rich bird life, particularly sea birds that nest in large colonies. More than 200 bird species have been observed in Svalbard and its surrounding waters, but only a few species nest here. Four species account for 95% of Svalbard’s abundant bird life: Brünnich’s guillemot, the northern fulmar, the little auk and the black-legged kittiwake. Nowhere else on earth do you find birds in such impressive numbers this far north.

Svalbard is still in the ice age. Glaciers cover 60% of the land and the ice can be up to 600 metres thick. There are more than 2,100 glaciers in Svalbard. Some of the mightiest and most well known include Monacobreen, Lilliehöökbreen and Bråsvellbreen. Austfonna on Nordaustlandet in the northeast part of the archipelago is an ice cap that is one of the largest in the World. Its ice front reaching into the sea is more than 130 kilometres long.

Anyone who is interested in geology will find Svalbard very exciting. The archipelago was formed on the northeast coast of Greenland a long, long time ago, and has since moved via continental drift to the other side of the equator where it turned and headed north. Just wait another 50 million years, and Svalbard will probably be at the North Pole!

Svalbard is not exactly a hothouse, the fact is that plants can only live on some 7% of the land area. There are approximately 164 species of native plants growing on Svalbard, plus at least 6-7 species that were introduced by man.

During the winter, the Svalbard archipelago is covered in ice and snow. The midnight sun shines brightly between mid-April until the end of August. The average temperature in July is +6°C.

Simply put, you can divide the year in Svalbard into two parts: The dark and the light season. In mid-February the first rays of the sun appear over the mountain peaks, and the midnight sun period in Longyearbyen is between 20 April and 22 August. The daylight completely disappears again in early November. The number of snowmobiles parked everywhere in Longyearbyen testify that the bare ground of the summer is only a brief interruption in an otherwise long winter landscape.

May and the beginning of June are characterised by a lot of snow and a wonderful purity. It is still spring in the Arctic. This year’s polar bear cubs are still small and sometimes can both bears and seals be seen on the fjord ice in front of the glaciers.

Summer arrives in late June. The ice thaws around the islands and this makes it possible to get further east. Whales are more frequently seen in the waters and more and more snow-free areas become accessible for longer walks. Colourful flowers are in bloom.

Autumn arrives in late August and it is now that the snow free landscape is most visible. The tundra is shifting in autumn colours and the midnight sun is getting closer and closer to the horizon, which offers wonderful red and pink skies at sunset, as well as a warm and soft light, perfect for anyone interested in photography. From mid-August you may be able to see the Ivory Gulls’ chicks, while some birds are preparing to migrate. Harp seals can be seen and female walruses with cubs are not an uncommon sight.

AECO – Association of Arctic Expedition Cruise Operators – was founded in 2003 and has since become an important organization representing the concerns and views of arctic expedition cruise operators. AECO is dedicated to managing responsible, environmentally friendly and safe tourism in the Arctic and strive to set the highest possible operating standards.

Our ships in Svalbard (Spitsbergen) 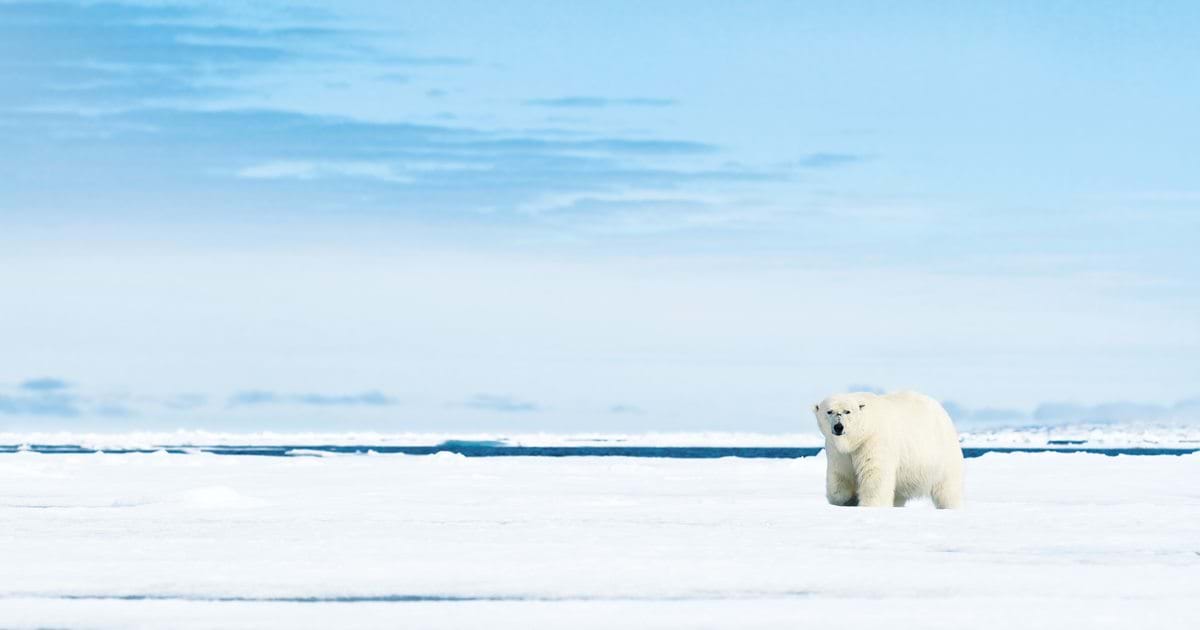